2nd Everyone now in the same boat – isolating as necessary due to the virus.   So today one of my to do jobs was update Rogues Gallery.   I might have mislaid some of the photos sent via email and if I have then please do resend them.  Or let me have some lovely  up to date photos.

23rd an update has been a long time coming due to the fact the majority of the month i have spent in hospital.  After only 3  chemos so far it still decided it was going to give me a run for its money. I ended up with it hitting my right knee causing gout and finally Epidural/40 min procedure to wash out, biopsy, fluid culture, and total isolation on the Orthopaedic ward etc. Been home about 4 days and the weather has been lovely and sunny and finally think I have  turned the corner.  Chemo 4 has now been cancelled 4 times and with the current min l2 weeks lock in not sure what will happen. But i feel really well, the dogs look great and i dont care being locked in at home.  My friend duly arrived from Spain and ended up by herself doggy sitting.  Didnt get to Crufts obviously.  The aerial fell off the roof, the new settees could only be got in via the whole window frame being taken out and on it went. Have also changed the dog room again and its now the Sun Room and so relaxing  so Roll on April.

23rd Getting a bit boring as not a lot of news – but off to Silverhills again today, I only walk for about 10 mins if that and just stand still and let the hooligans gallops about and disappear into the woods.again thats only for about l5-20 mins as usual i panic they wont return.   Acer on his way back.

17th Everything moving along smoothly. Always some goodies arriving at The Nook, and today no exception the new made to measure dog cage for the car. Karl my dog walker helped assemble it and absolutely thrilled my measurements were ok.   Acer is really improving and becoming muscled, putting on weight, growing a little more coat and general looking much fitter and happier as Crufts is now really looming. Silva on the other hand is growing a coat fast and putting on perhaps a little too much weight, as I made the decision end of last year to have her spayed – not something i would normally do but the right thing under the circumstances.

6TH Good start chemo 3rd and feel great. Karl dog walker took Acer jogging this morning, then off we went in the beautiful sunshine to silverhills country Park.  Where silva had a fantastic gallop and Acer off for about l5 mins before he decided to chase after other dogs causing a nuisance of himself.   We then drove round to the Teversal visitors Centre.  In we all went where I had a lovely cheese on toast, cuppa all for £1.99.  Dogs behaved inpeccably well and just lay under the table.  Nice to get out and about again.  May it continue for the next 21 days this time.

29th So thrilled to receive photos of Benson owned by Nick & Family who is  one of the two sons from Silvas last litter now nearly 7 months old.

28th Well I think I spoke a little too soon.  20th and 23rd I ended up back in hospital for the full days.Probably the worse pain i have ever been in – but they have at last sorted it so full steam ahead for the future Chemos the next being 4th Feb (No. 3)  Sunday 26th was a memorable day well enough for the first time since October last year to take Acer & Silva to Silverhills country Park. Pouring with rain, lunchtime, no one about  … released their leads and let them go.   It was wonderful to see them both gallop at full pace even though it was only 20 mins., good for the Mind, body & Soul..     28th down by the stream and 30 minutes free galloping at part of the Blackwell Trail. Purchased new scissors straight and thinners ready to get Acer ready for Crufts. Karl is now concentrating on just Acer at present jogging every other day leaving me to emulsion the lounge for the new Blinds.    .All go at The Nook at last..

17th To those Ingella fans here is a very positive  update from the 2nd Chemo session 14th Jan. The second option given as it was less toxic for stomach and kidneys .    2 hrs 30 mins instead of 6 hours.   The difference has been incredible with hardly any side affects so far. Getting back at last to some sort of normality.  Even booking a weeks holiday in Scotland for June. New dog room now sorted and I think Acer & Silva appreciate it and it will be a nice garden room for the summer days..

10th Today was the first Championship Dog Show of the year Boston held at Peterborough.  I mentioned Silva was entered but didnt go and neither did I.  However, so thrilled Silvas son from her last litter Ingella Midnight Storm  –  Morgan  (owned by Sylvia)  was entered in Puppy at only 6 months and one day and he won lst in his class and then went on to win Best Puppy in Breed.  What a lovely start for the New Year and has now qualified for Crufts in March 2020.

9th Still trying to have fun with the Setters to cheer them up and today they are off for their first swim in a large Canine Pool.. Unfortunately due to their total lack of fitness Acer was only able to do l5 mins but Silva managed nearly 25 minutes.   Not happy bunnies at all. They have lovely new Ruff & Tumble Drying coats but forgot to take a photo. The Sand Arena is also proving popular as its off lead, indoors and although they dont exactly fly around they do a bit of chasing here and there which of course also gets me out and about as well.. Plus Karl the dog walker is booked for 14, 15, 16, 17, as I start round 2 of the Chemo on the l4th.  Spent an hour last night updating Rogues Gallery which appears to be brimming with Mini Schnauzers.   Such a shame the setter folk so rarely send me photos and some never at all  – although in the last two years I bred  a total of 7 puppies i think.

3rd Very very positive day all round and well in myself for a change.    Drove myself to Hospital for Blood tests to confirm the kidneys are now working – not heard anything so assume no news is good news. The new Outdoor lamp arrived today with a photo of Acer & silva on each side – cant wait for it to be wired in and lit.   Also had Hilary blinds round and news bits and pieces in dog room and lounge should arrive end of Jan. My first goal this year was to try and qualify Silva for Crufts on 10th Jan at Peterborough Cham show – but although she is entered she just doesnt look good enough and its perhaps just a little too far at this stage for me  to venture from home so decided its just not to be.  But …….  I now feel confident and  positive I will be at Crufts in March so booked Acer in for the show, but I have a friend who has kindly offered to handle him in the Ring for me..   But the best of all I have bought myself another Ford Galaxy.   I had one some years ago and always regretted selling it. so this time and even fancier top of the range Silver  Titanium 2 litre  model.(not new by any means)  No doubt all singing and dancing, and I bought it from a reputable Garage as photo below,  but online as its currently in Bolton.  So its being delivered Friday 10th Jan  and they will be taking my Skoda in part ex. Plenty of room for the Setters and then later down the line if needed a wheelchair.

1st  Happy New Year to you all. I for one was certainly glad to turn my back on 2019 – First chemo 17 Dec and then within 5 days spending the next 8 days over christmas in hospital..   I got the dogs back a couple of days ago and  decided today to book a secure indoor sand paddock and take Acer & Silva for a 30 minute gallop.   Not been before so be interesting to see if they do run or just stand there thinking what the hell is this. Then will give Acer a nice Shower, massage and blow dry.  Silvas turn tomorrow.  . 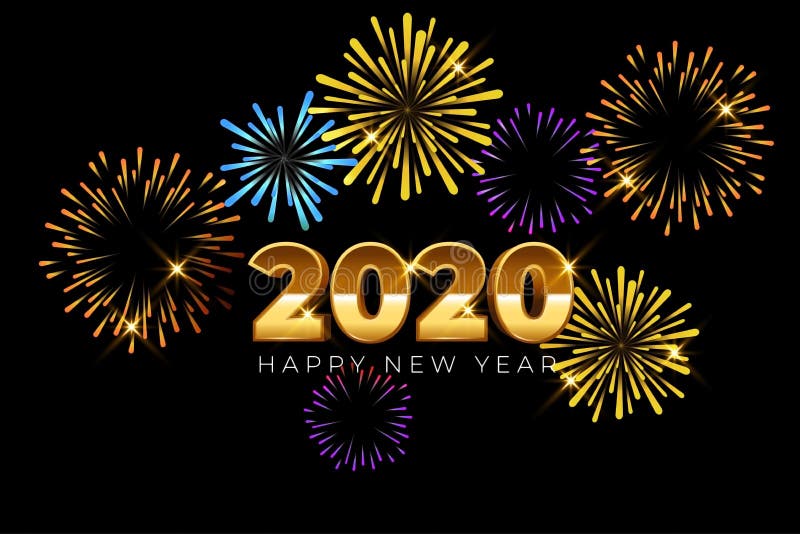